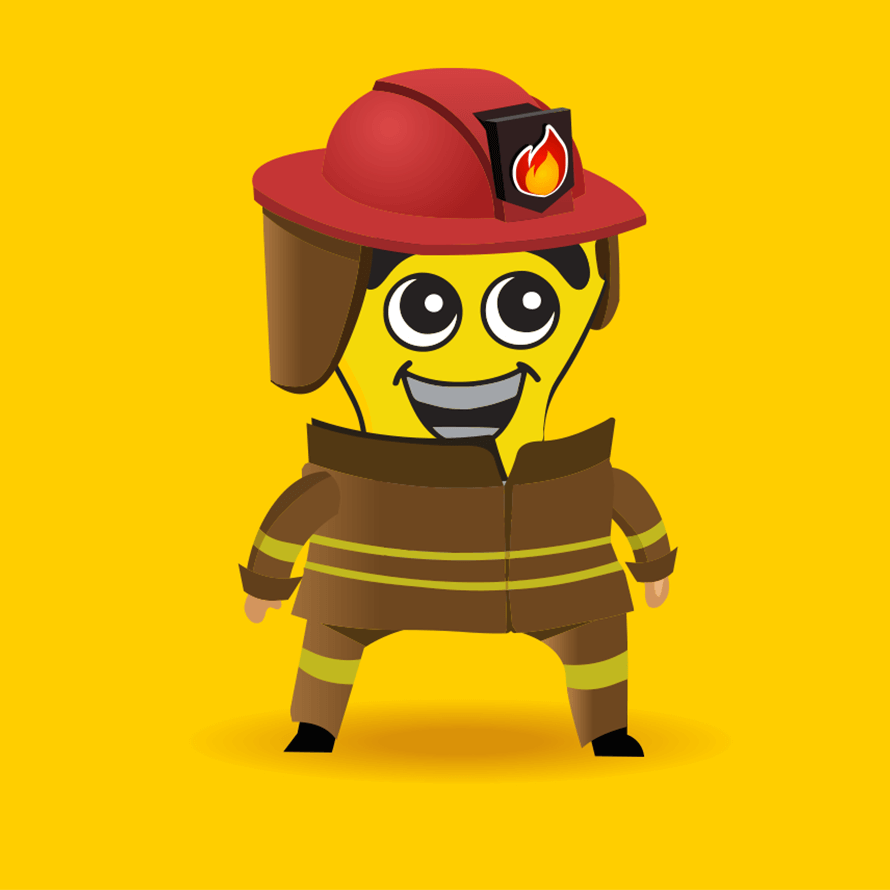 Heres a quick overview to explore facets of  the  U.S.  fire  problem as  depicted  through  data collected  in  the  U.S.  Fire Administration’s  National Fire  Incident  Reporting. These can often times be preventable fires hazards. We take a look at 3 Common Causes of Electrical House Fires and How to Prevent Them.

Electricity is a basic part of life in the U.S. It provides the energy for most powered items in a home, from lights to heating systems to televisions. Today it is hard to imagine a home without electricity. It is a part of our homes and our activities that most of us take for granted. Yet, using electricity can have dangerous consequences.

Especially in January in Minnesota, there are times you want more heat. Portable heaters are wonderful for warming up a cold room, but you need to be careful when using these appliances. Regardless of the type, you should never leave a space heater on when you are not in the room. Be careful of placing it too close to combustible materials, like curtains, furniture, and clothing.

Many electrical fires start in areas you cannot see – behind walls and in attics. Older wiring is a main cause of fires, especially in homes over 20 years old. Be aware of issues with your wiring. Do you have breakers that constantly trip or fuse problems? Have you noticed burn marks or heat coming from electrical outlets? These can be signs of bad wiring and unsafe electrical outlets. You should have your wiring inspected and updated if needed. This could prevent a deadly electrical fire that could put your home and family at risk.

At Affordable Electric, we are your source for reliable electrical service for your home or business in Minnesota. We offer electrical updates for older homes, and we can add more outlets in your home, to eliminate the need for extension cords. Contact us to schedule an appointment for an electrical safety evaluation. Take steps to prevent electrical fires in your home.

Although electrical fires declined by 22 percent from 2007 to 2016, electrical malfunction was one of the top four leading causes of residential fires during each of these ten years. It has also been a leading cause of residential fire deaths, injuries and dollar loss during this time frame. Electrical fires involve the flow of electric current or static electricity and are caused by electrical system failures, appliance defects, incorrectly installed wiring, misuse and poor maintenance of electrical appliances, and overloaded circuits and extension cords. These electrical fires can be unique. For example, electrical fires that start in walls can smolder for some time and cause smoke not to be seen immediately and detection to be delayed. By the time smoke is seen and fire is detected, the flames may have already spread behind and within walls. As a result, electrical fires have the potential to spread farther and cause more damage and injuries. In addition, electrical fires can be particularly problematic to extinguish. Since they involve electricity, and water conducts electricity, using water to put out the fire can cause electrocution unless power is reliably disconnected.

Building fires are divided into two classes of severity in the NFIRS: “confined fires” and “non-confined fires.” Confined building fires are small fire incidents that are limited in extent to specific types of equipment or objects, staying within pots, fireplaces or certain other noncombustible containers. Confined fires rarely result in serious injury or large content loss and are expected to have no significant accompanying property loss due to flame damage. Non-confined fires extend beyond certain types of equipment or objects. They are generally larger fires resulting in more serious injury and larger losses of property and content.